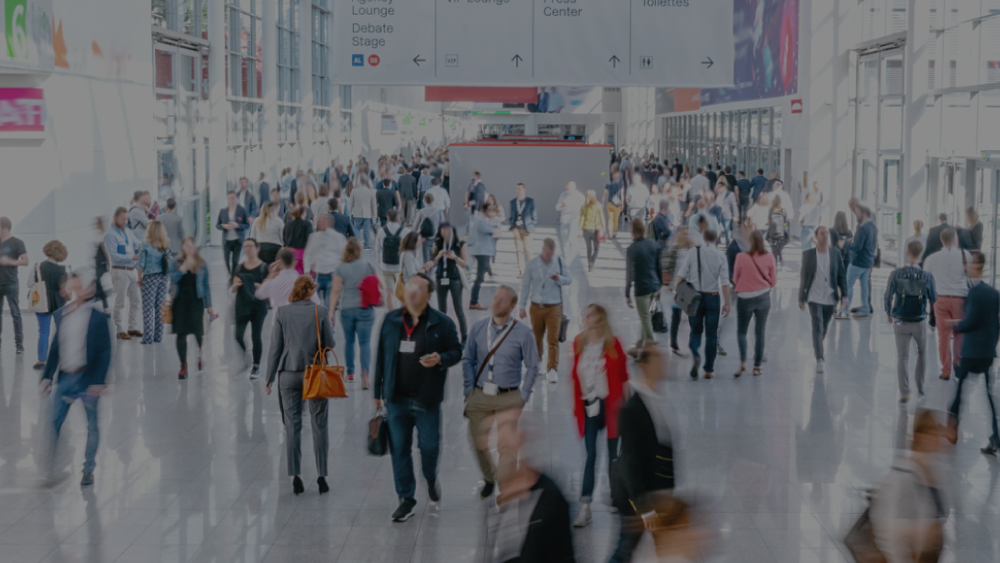 The Biggest Trends at the 2019 ASCO Annual Meeting

Last week the American Society of Clinical Oncology annual meeting took place in Chicago. While the meeting may have lacked the breakthrough buzz of previous years, there was no shortage of interesting and important data being presented. Here we recap some of the headline stories of ASCO 2019 and the trends getting bigger every year.

One of the biggest stories at ASCO this year was from biotech firm Iovance, sharing data on their tumor infiltrating lymphocyte-based therapy. Among 27 patients with advanced cervical cancer, the objective response rate (ORR) was 44% and disease control rate was 89% after median 3.5-month follow-up with 11/12 patients maintaining their response. This is particularly promising when compared with Keytruda which was approved on an ORR of 14% for second line cervical cancer. It’s also a good news story for TILs, which have tended to be in the shadows of CAR-T and TCR cell therapies.  Abstract #2538.

KRAS - No Longer the Undruggable Target?

Amgen also presented one of the most hotly anticipated datasets of ASCO 2019, from its KRAS program. KRAS is implicated in many cancers but long considered an undruggable target. However, the discovery of a mutation (G12C) that provides a druggable pocket on the KRAS molecule is reinvigorating interest. AMG-510 is the first KRASG12C inhibitor to reach the clinic and is now being evaluated in a dose escalation study in non-small-cell lung cancer and colorectal cancer. The early results suggest the drug is well tolerated and has antitumor activity, which bodes well for others (such as Mirati Therapeutics) developing these agents. Abstract #3003.

Margetuximab Squares Up to Herceptin

Margetuximab is an Fc-optimized HER2 antibody being tested against the blockbuster Herceptin in the phase III SOPHIA trial for women with metastatic breast cancer that has already been treated with anti-HER2 therapies. Data presented by MacroGenics were promising: progression-free survival for all patients was 5.8 months for margetuximab vs 4.9 months for Herceptin.

Moreover, when comparing only the 85% of patients who carry a genetic variant associated with diminished response, Margetuximab fared even better:  6.9-month PFS compared with 5.1 months on Herceptin. This suggests that Fc optimization could be a key strategy for maximizing the activity of antibody-based drugs in future.  Abstract #1000.

Several biotechs were presenting data on antibody-drug conjugates (ADCs), but the spotlight was on enfortumab vedotin, developed by Seattle Genetics and Astellas, which could be headed for accelerated approval in patients with relapsed locally advanced or metastatic bladder cancer. Results presented from the phase II EV-201 trial demonstrated an overall response rate in 125 treated patients of 42% with a 9% complete response rate.  Twelve percent had a complete response and 32% had a partial response. The data compares favorably with checkpoint inhibitors used in the relapse setting. Abstract #LBA4505.

Taking a BiTE into Multiple Myeloma

Bispecifics are growing in popularity, with around 70 abstracts focusing on these dual-targeting antibodies. Within this class are Bi-specific T-cell engagers (BiTEs) - artificial bispecific monoclonal antibodies without an Fc domain. BiTEs were initially developed by Micromet and now owned by Amgen, which presented its latest data from a FIH study on AMG-420, an anti-B-Cell Maturation Antigen (BCMA) BiTE immunotherapy, in relapsed or refractory multiple myeloma patients. Overall, there was a 70% response rate (7/10) with 5 out of 7 responders achieving a stringent complete response (CR) at a dose of 400 µg/day, which will now be used in further studies. Abstract #8007.

There was an increase in the number of presentations focusing on chimeric antigen receptor T-cell (CAR-T) therapy at this year’s conference.  Among them were end of phase results from Gilead Sciences’ ZUMA-3, a phase 1/2 study of the KTE-X19, anti-CD19 chimeric antigen receptor (CAR) T cell therapy, in people with relapsed/refractory acute lymphoblastic leukemia. Analysts were looking to see whether the drug had fewer instances of cytokine release syndrome. At the end of the study, 46 patients had taken part and after refinement of KTE-X19 dosing alongside altered corticosteroids/tocilizumab use for cytokine release syndrome, there were no dose-limiting toxicities in the patients available for evaluation. Abstract #7006. We were interested to see that another presentation shared data on using Total Tumor Glycolysis (TTG) methodology as an imaging biomarker to predict response to Axi-cel, another anti-CD19 CAR-T cell therapy, and showed that this was better than PET-CT for predicting eventual response. Abstract #7560.

PARP inhibitors are already proving their potential in breast and ovarian cancer, but recent data from AztraZeneca in collaboration with Merck suggests that olaparib could also be beneficial in pancreatic cancer. Results from the Phase III POLO trial showed that maintenance olaparib improved progression-free survival in people with a germline BRCA mutation and metastatic pancreatic cancer who had not progressed on platinum-based chemotherapy. It’s also the first phase III trial to validate a biomarker-driven treatment in pancreatic cancer. Abstract #LBA4.

The Rise of Deep Learning and AI in Image Analysis

In the hunt for signatures and biomarkers that can predict response to new treatments, we are seeing increasing focus on new ways to extract the information held within imaging data. This was a consistent theme across many of the presentations at this year’s conference. But we were particularly encouraged to see the wider adoption of deep learning and artificial intelligence in the context of clinical research.

Presentations ranged from quantitative image profiling to determine the spatial relationship between cells expressing different immune molecules (Abstract #e14619), to using machine learning algorithms to predict treatment response (promising) and toxicity (less valuable right now) to checkpoint inhibitors (Abstract #2581) in melanoma patients and lung cancer (Abstracts #9052 and #9094). These are just some of the 500 abstracts that focused on imaging and deep learning or artificial learning this year. Imaging data surely holds the key to gleaning new insights about these novel therapies and optimizing future outcomes. 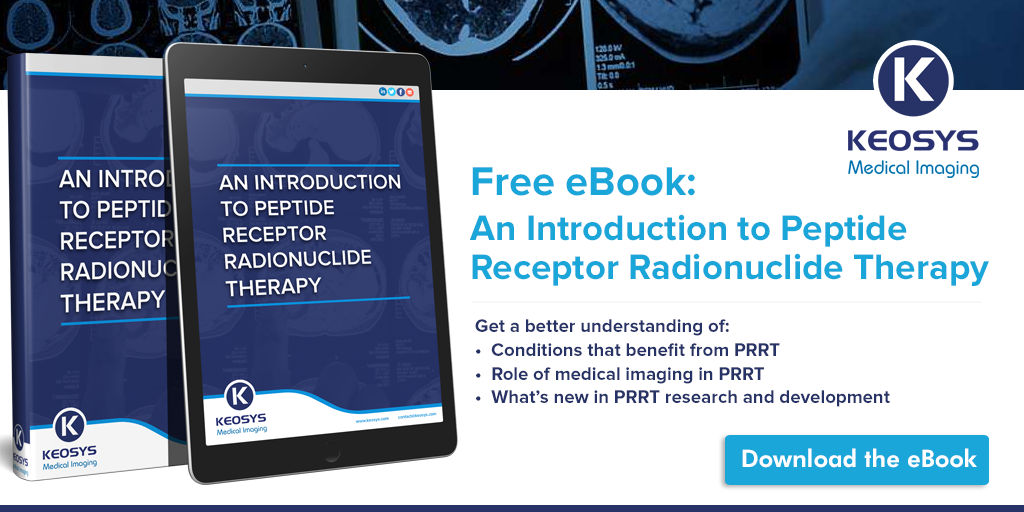