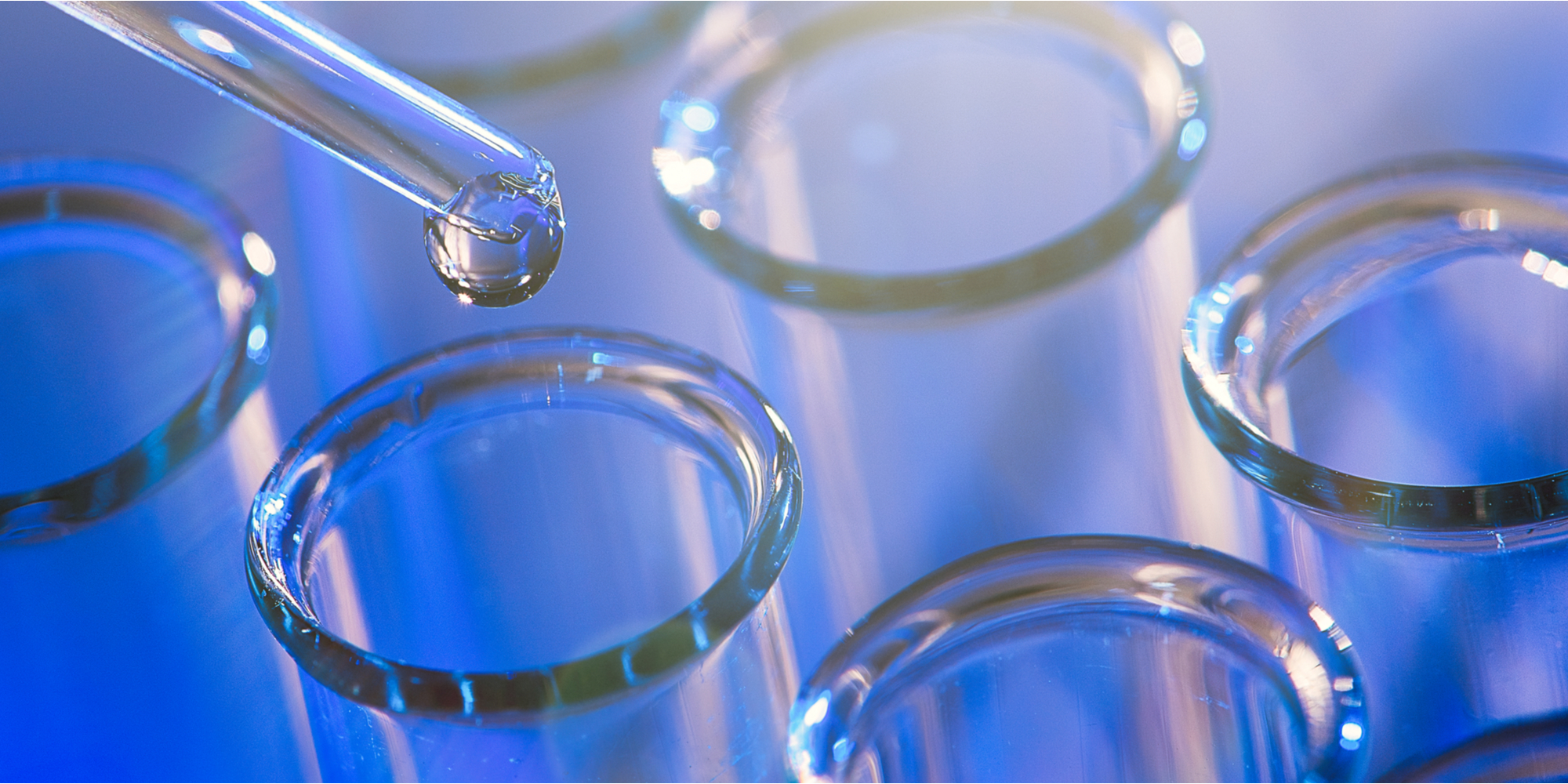 Considering the Latest in Drug Development

Every day, scientists and researchers work to improve our health. Today more than ever, the pharmaceutical industry is at work providing solutions to health problems. The FDA approved 53 novel drugs in 2020. They represent the second highest number of new drugs in more than 20 years. And as this post is being written, 381,334 clinical trials are underway.

The Year of COVID-19

Genetics and immunology took center stage this past year as the pharmaceutical industry focused on finding a vaccine to protect the world population from COVID-19. Four vaccines were released, and more than 3 billion vaccine doses1 were administered worldwide. Still, research continues. Approximately 6,000 studies related to COVID-19 are currently ongoing. They focus on ways to diagnose, treat, and prevent the infection. Meanwhile, six variants of the virus have been identified and are now being compared with the original virus. The aim is to find a vaccine that can protect against infection from every variant. In addition, there are now studies that focus on improving the existing, already-approved vaccines. In April 20212, 280 vaccines were in development, including 183 in the preclinical stage and 92 in clinical development.

Even though the industry focused on COVID-19 this past year, research and development on treatments for other illnesses, including rare or “orphan” and chronic diseases, continued. Rare diseases are difficult to study, as they affect a small population and require vast resources for treatment development. In spite of this, more than 400 clinical trials related to rare diseases are underway.

In contrast to rare diseases, chronic illnesses are becoming more and more a factor in more people’s lives. The most common chronic illnesses include Amyotrophic Lateral Sclerosis (ALS), a neurodegenerative neuromuscular disease, Alzheimer’s disease, arthritis, asthma, and cancer. Recently, researchers identified a childhood form of ALS caused by mutations of the gene known as SPLTC13. These mutations are linked to other neurological diseases as well. The first results of this research indicate that precision gene silencing might be used to treat patients with ALS.

In the field of dementia, researchers might have found the root cause of Alzheimer, which may lead to the discovery of a cure. The FDA also recently approved a drug called Aducanumab, Alzheimer’s disease’s first targeted therapy4.

For the last ten years, oncology R&D has been very successful and gone a long way toward helping us to better understand cancer. There are currently 21,278 clinical trials in oncology underway worldwide. Notably, researchers have discovered that DNA mutations are not the only cause of cancer: Epigenetic changes that impact how genes behave also play a large role5. Researchers have also discovered that microRNA6, a small, single-stranded non-coding RNA molecule, can control genes and is a potential target for new anti-cancer drugs.

In April 2020, a combination therapy of encorafenib and cetuximab for the treatment of aggressive colorectal cancer was approved by the FDA. The treatment targets tumors that have a mutation called BRAF V600E and helps these patients live longer without increasing the risk of adverse events7.The following month, the FDA approved another treatment called selpercatinib for patients with lung and thyroid cancer with RET gene mutations. The conclusion of the selpercatinib study states that 64% of the patients who had previously been administered other treatments saw their tumors shrink. After a year of treatment, nearly two-thirds of patients were responding well.

The last few years have been crucial for the development of new drugs and treatments. The discovery of new causes of diseases and new risk factors has led the scientific community to focus on a wide range of potential new treatments. At the same time, the pharmaceutical industry has shown its ability to quickly develop life-saving treatments in response to a global pandemic.