This is an excerpt from Keosys' free eBook, "An Introduction to Peptide Receptor Radionuclide Therapy." To access the full eBook, click here.

Targeted cancer therapy peptide receptor radionuclide therapy (PRRT) has already been successful in the clinic. Despite this, some patients relapse around two to three years after treatment initiation.

The reasons are not yet fully understood, but relapse might be related to indicate the more aggressive behavior of poorly differentiated tumors. Therefore, several strategies are being explored to try to improve upon and optimize its effectiveness.

A key example of this is dosimetry. Other options include intra-arterial treatments (to better target liver metastases), as well as PRRT with chemotherapy, different isotopes, and novel pharmacology.

Combination of PRRT with Chemotherapy

Combining a chemotherapy, such as everolimus, fluorouracil or a combination of capecitabine and temozolomide, to act as a radiosensitizer for PRRT achieves higher response rates compared to PRRT alone. For example, in pancreatic NETs, combination therapy of 177Lu-octreotate plus capecitabine plus temozolomide achieved an overall response rate of 80% and there was complete remission in 13% and partial response in 70% of the cases. There are several ongoing trials of combination therapies.

A large clinical study showed that treatment with both 177Lu and 90Y radioisotopes resulted in better OS than with one alone (overall survival 177Lu = 44months, 90Yt = 24 months, combined = 64 months). Further trials of combined treatments are underway. It has been suggested that this strategy targets both large and small tumors.

Another promising strategy is the use of alpha emitters, such as 225Ac. Fewer particles are required for a similar absorbed dose compared with beta particles — meaning this approach might result in fewer side effects — and a longer half-life of almost 10 days. Another advantage is that at the cellular level, alpha emitters result in more severe and less reparable cell damage than beta emitters.

Production challenges currently limit the clinical use, but encouragingly, 225Ac has been labelled with PSMA for the treatment of prostate cancer, in two patients in highly challenging clinical situations who showed a complete response to 225Ac-PSMA-617 therapy.

PRRT is very effective in controlling advanced, metastatic neuroendocrine tumors and prostate cancer. Although rarely curative, it shrinks tumor lesions and slows the progression of the disease.

As PRRT can be tailored to the unique biologic characteristics of the patient and the molecular properties of the tumor, it offers a more personalized cancer treatment.

PRRT is also considered a targeted therapy because radiopeptides are highly selective in their ability to reach and damage tumor cells expressing the target (e.g. somatostatin receptors, PMSA), while limiting radiation exposure to healthy tissue. This means that PRRT is generally well tolerated.

However, there are several limitations of PRRT, including:

There are also regulatory issues surrounding PRRT. The FDA treats radiopharmaceuticals as ‘ordinary’ drugs, and so requires them to undergo standard pharmacological and toxicological testing in addition to be produced under good manufacturing practice (GMP) requirements. This creates great difficulties (and adds time and cost) for new radiopharmaceutical research and development.

Despite these issues, there is much to be positive about. Medical imaging has a pivotal role to play in advances with PRRT. This includes in patient selection – identifying those patients that will most likely respond to PRRT treatment. Imaging will also play a big part in treatment tailorization. 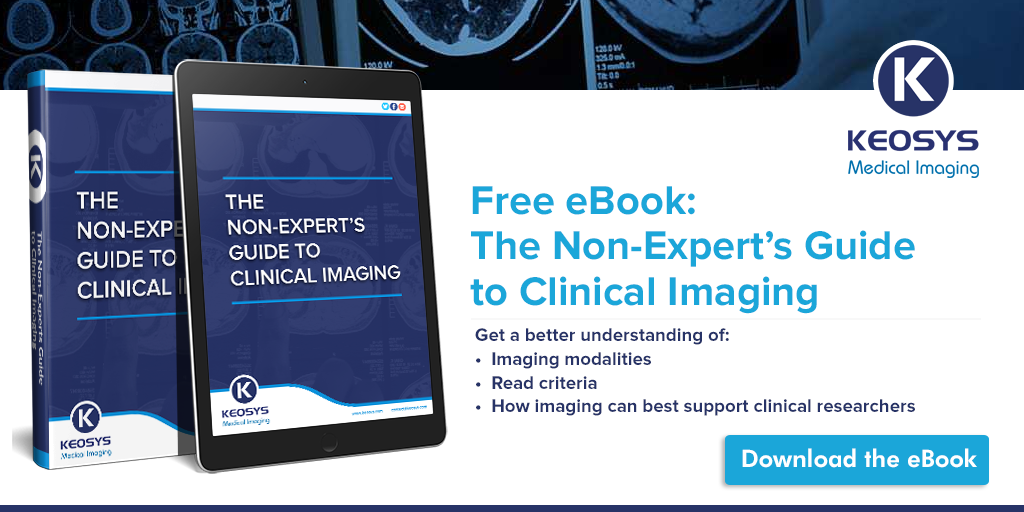